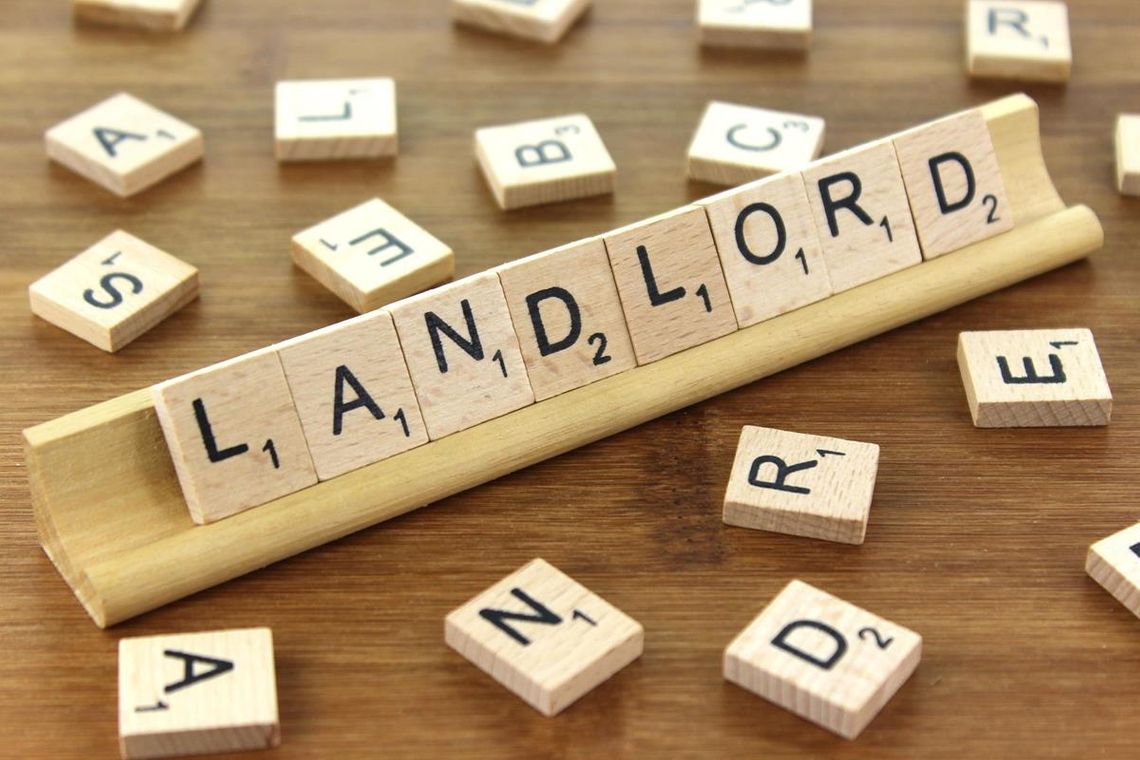 The government’s plans to allow landlords to use the cash basis for tax purposes were confirmed in the 2017 Spring Budget, but although the proposed legislation was included in Finance Bill 2017, it did not appear in the much reduced Finance Act 2017, which received Royal Assent on 27 April 2017. It is likely that the proposals have been temporarily shelved, pending the outcome of the General Election, and are expected to reappear in a second Finance Bill later this year. If the provisions are subsequently enacted, they are expected to apply retrospectively from 6 April 2017, i.e. for the current tax year.

Up to and including 2016-17, profits of a property business must be calculated in accordance with generally accepted accounting practice (GAAP), commonly referred to as the accruals basis. Although this remains the case for certain landlords (including companies, LLPs, corporate firms, and trustees of trusts), if the Finance Bill 2017 provisions are enacted, the position for 2017-18 onwards will be more complicated. The general rule is that the cash basis must be used. However, this is subject to some exceptions and there will be scope for the individual to elect to continue using the accruals basis if they so wish. The new property allowance will remove some landlords from income tax, whilst for others, it will provide a deduction from profits of £1,000.

We will report on this after the election and when further details are known.