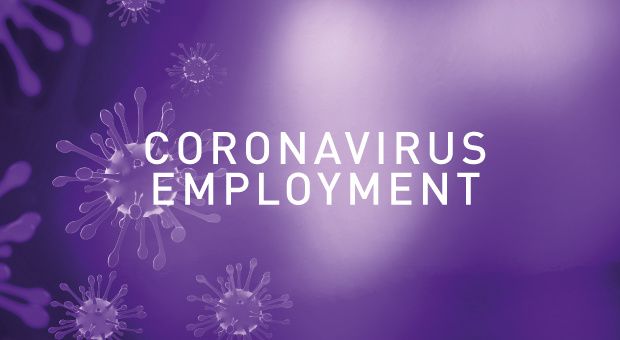 The CJRS is about become far more complicated as a flexible furlough regime is put in place from 1 July, so get your strong coffee and cold-towels ready, as the calculations needed for CJRS mark 2 will make your head explode.

As outlined on 4 June, the scope of the CJRS support is going to change each month from July to October 2020, so no CJRS mk2 claim can straddle a month end. If a furlough period stretches over a month start/end, from 1 July onwards, the costs for that employee need to be apportioned into two CJRS claims.

The other key points are:

1. Employers can only use the CJRS mk2 for periods from 1 July if they have made a claim under CJRS mk1 for periods up to 30 June.

2. Employees can only be included in a claim for CJRS mk2 if they have been included in a CJRS mk1 claim, but there are exceptions for parents returning to work from statutory leave and returning military reservists.

3. Employees must complete a furlough period that lasts at least 21 days (3 weeks) under CJRS mk1 before they can start a period of flexible furlough under CJRS mk2.

5. All claims under CJRS mk1 must be submitted by 31 July 2020, and it is advisable that all CJRS mk1 claims are submitted before making a CJRS mk2 claim because of points 2 and 4 above.

6. Claims under CJRS mk2 must include the hours the employee has worked in the period and their usual hours. The difference between usual and worked hours is the furloughed hours.

7. The CJRS mk2 grant will only cover the cost of furloughed hours plus the employer’s NIC and employer’s minimum pension contributions in respect of the furlough pay.

Many small employers are coming up to the three-year anniversary of their staging date for auto-enrolment, so they need to carry out a re-enrolment of all qualifying staff not in the workplace pension scheme. Employers can opt to delay this assessment of staff for re-enrolment by up to three months, but no further.

How to claim CJRS grant